9 Traditional Dishes That Have Become Increasingly Rare In Malaysia

From nasi lemak and bak kut teh to putu mayam and ais kacang, the diversity of Malaysia's cuisine is the result of a myriad of cultural flavours as well as a reflection of the nation's rich past

As with many Asian cultures, our cultural identity is very much rooted in food and family. While our dietary preferences and palettes may change over the years, the dishes and delicacies we’ve eaten growing up remain close to our hearts.

Sadly, some traditional dishes are at risk of disappearing as they often demand certain skills and patience to prepare.

Here are some traditional dishes that have become increasingly rare to find in Malaysia: Emping (rice flakes), a traditional snack commonly found in Perlis and Kedah, is made of grain of glutinous paddy that has not matured fully.

The process of turning grain into rice flakes include separating the husk from the rice through heating and pounding the grain using pestle and mortar. Emping is often served with fresh grated coconut, sugar, and a pinch of salt.

It is said that emping can only be enjoyed during the "winter season" of the cold northeast monsoon wind. While it is not readily available everywhere, you can still find it at certain old markets, especially in the northern region of Malaysia. 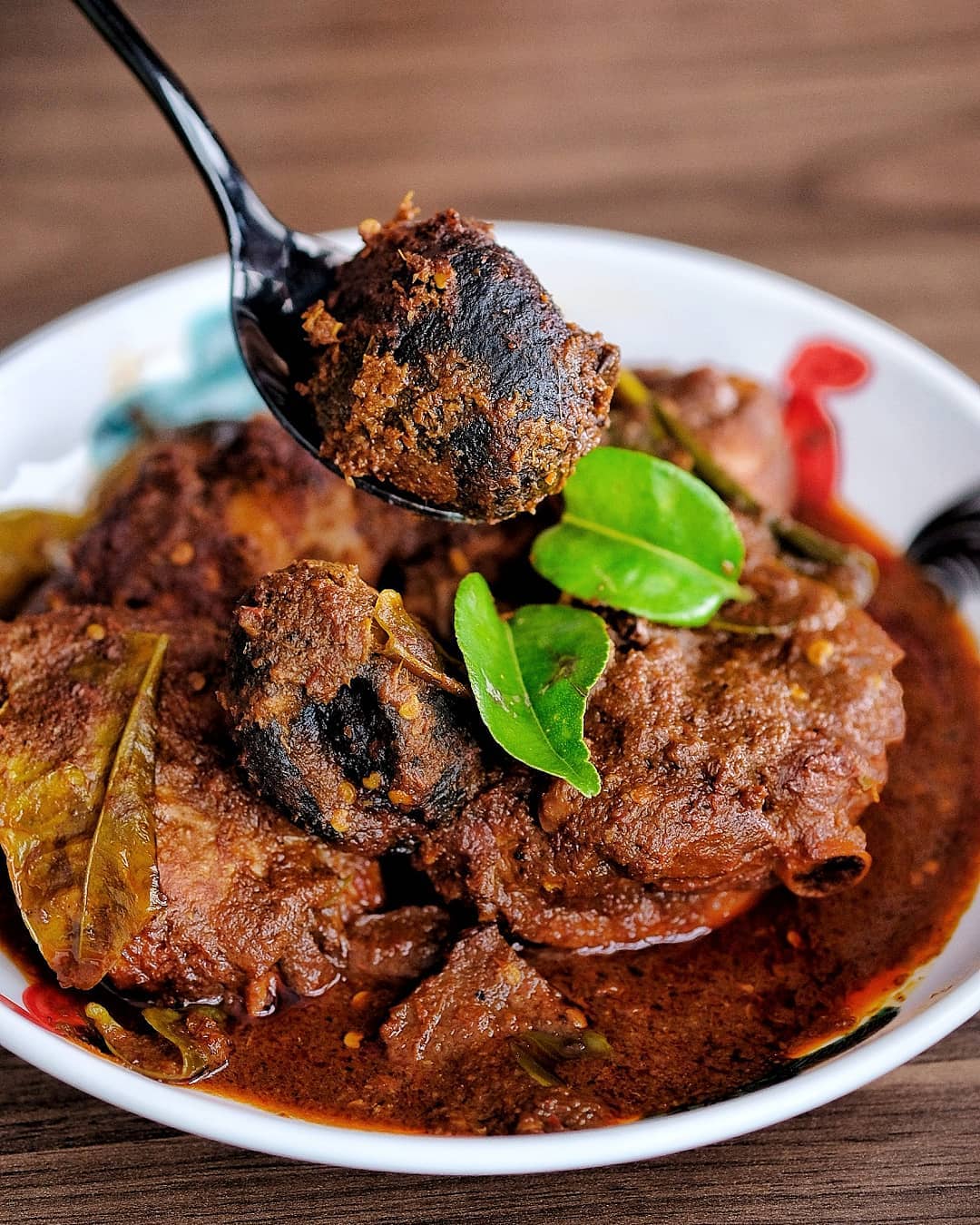 The usage of buah keluak, also referred to as buah kepayang to some locals, is believed to be linked to Indonesian cuisine, which is slightly different for Peranakan dishes which often have both Hokkien and Malay influence.

While it is a popular dish in Singapore, ayam buah keluak is more obscure to some Malaysians, unless you hail from Melaka or have relatives who are Peranakans. 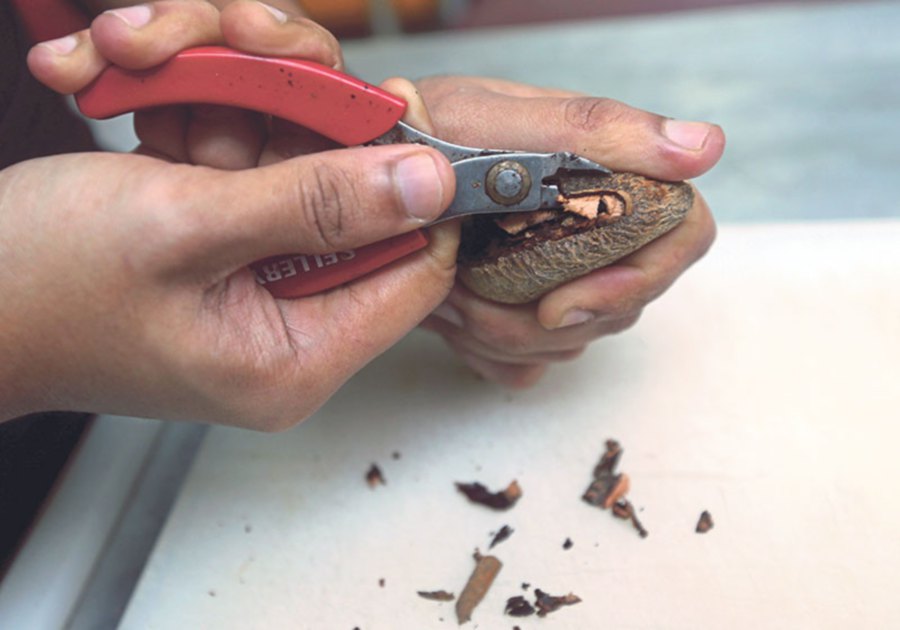 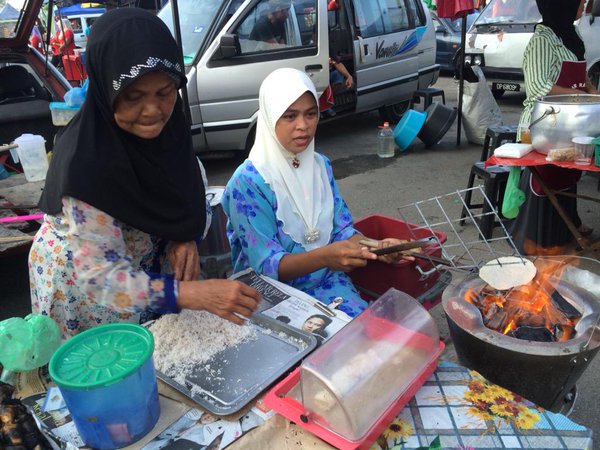 Opok-opok is a traditional food unique to the people in Terengganu. It is a glutinous rice cracker that is shaped like a pancake and heated over charcoal grill during preparation.

To serve opok-opok, roll it with grated coconut, and some salt and sugar.

It's difficult to find opok-opok nowadays, so if you ever see anyone selling it at pasar malam, it means you're in luck! 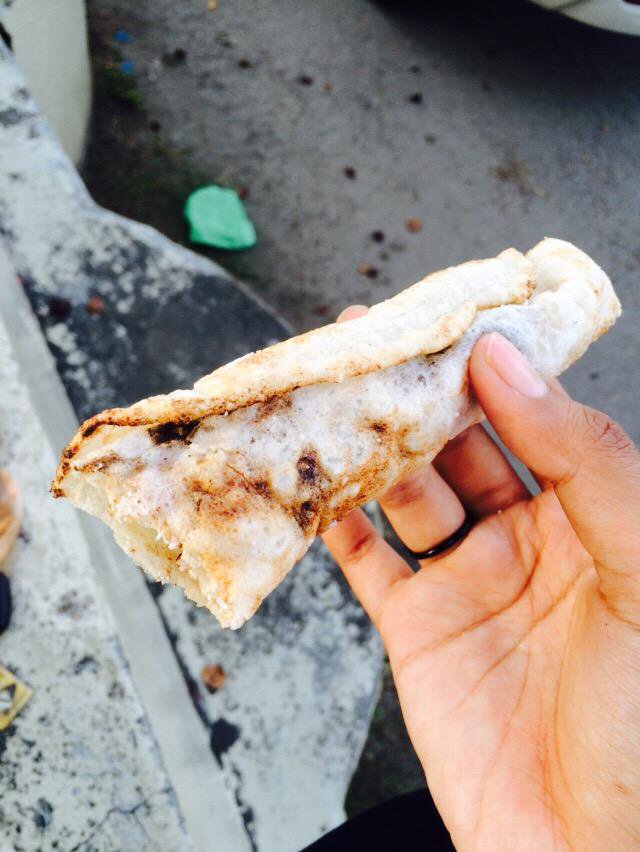 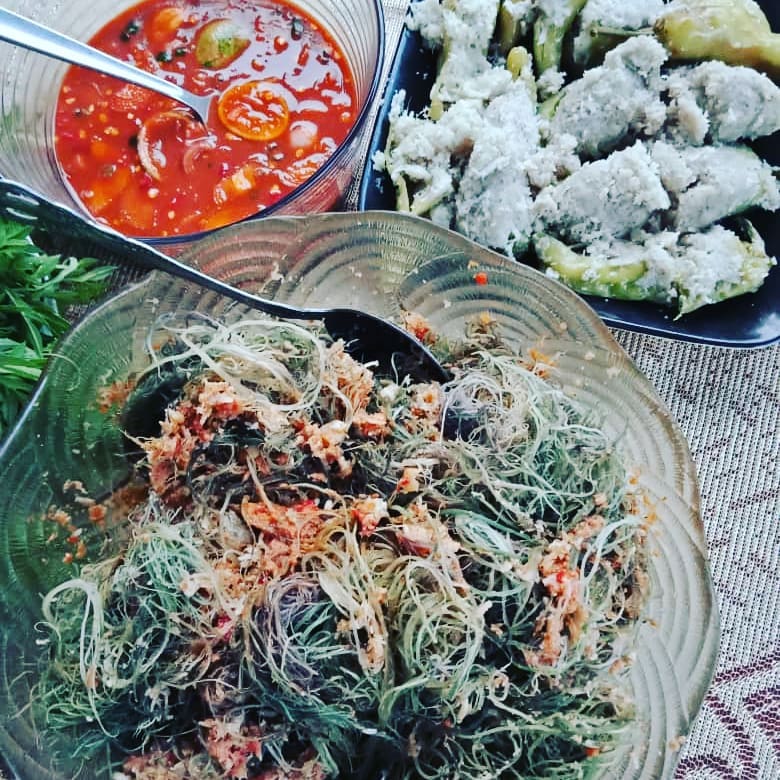 Kerabu sare is a well known dish in the east coast of Malaysia, particularly in Kelantan.

Pronounced as 'Kerabu saghe' in the Kelantese dialect, it is a local favourite where the salad is made primarily using a type of dried seaweed known as sare as the main ingredient. 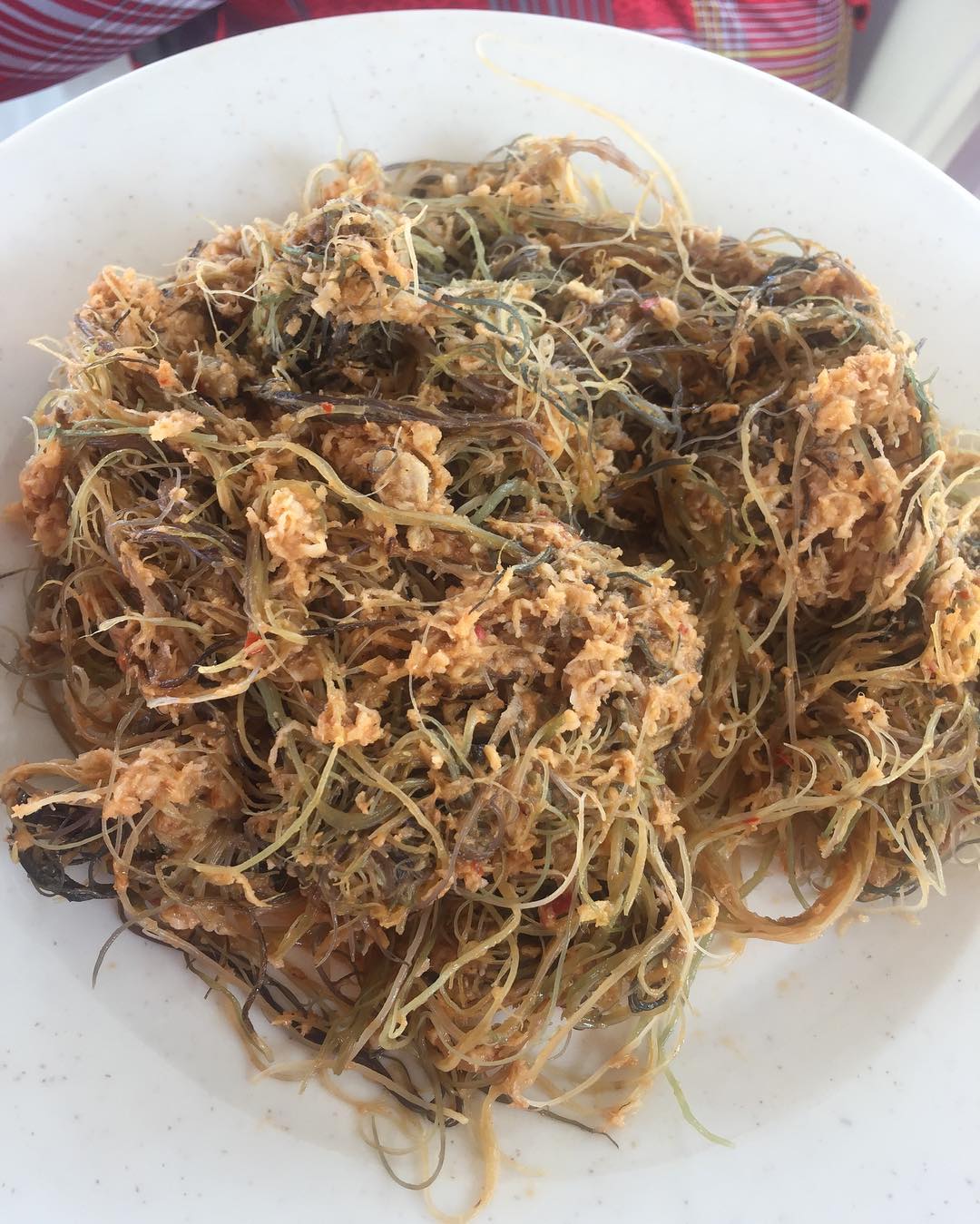 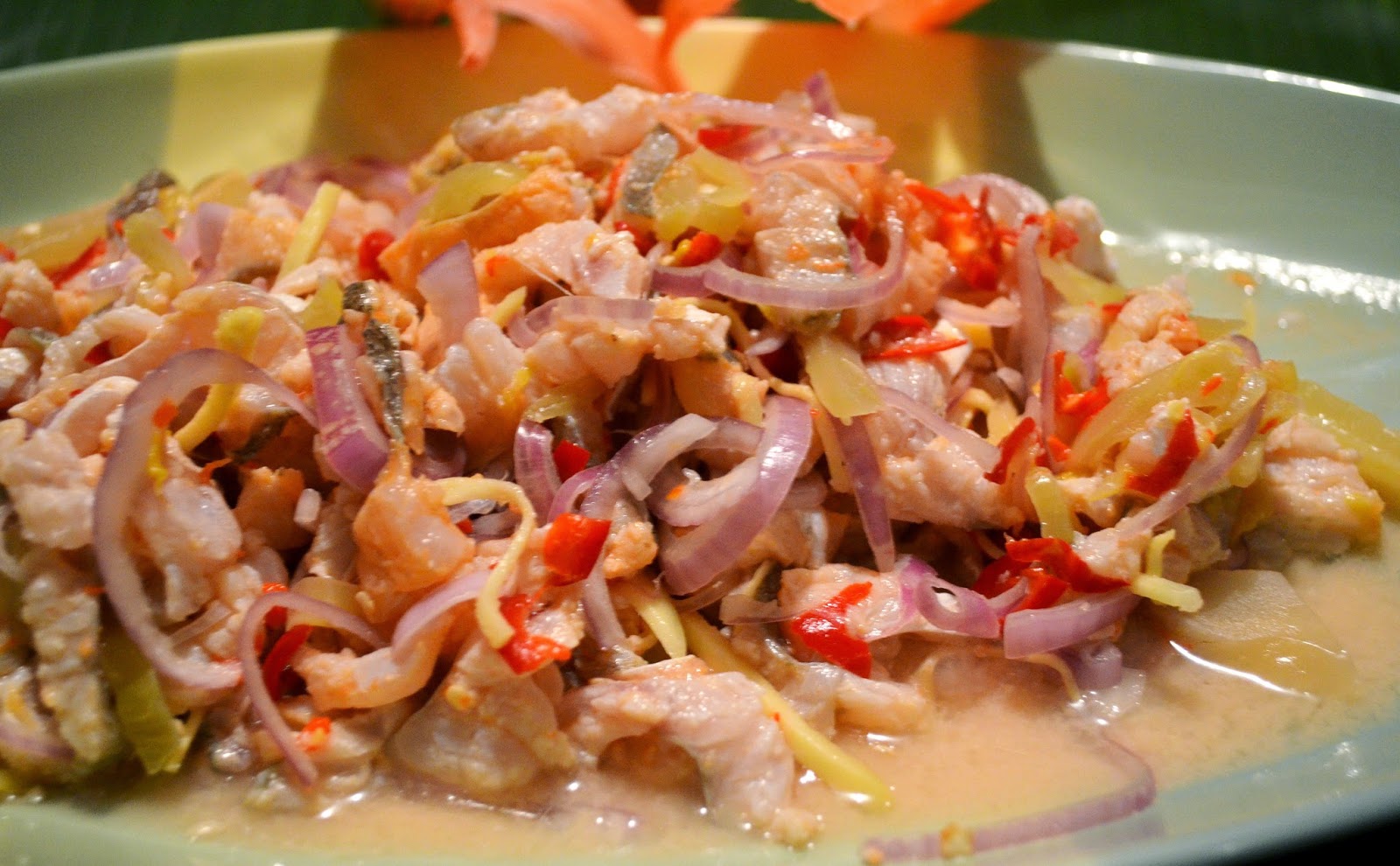 Umai is a traditional delicacy of the Melanau people. Commonly found in Mukah, Sarawak, the dish is made of raw fish with ginger, chilli, and lime juice.

Locals sometimes refer to it as 'Sarawak sushi' due to the use of raw fish in the dish.

Umai, which is traditionally eaten by fishermen, can be served with a variety of ingredients including asam paya (also called asam payak in Sarawak), a type of fruit that is only found in Southeast Asia. 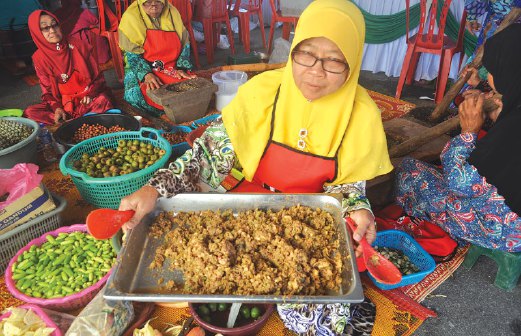 Kebebe is a type of traditional food for the Malay community of Patani descent made of 13 different types of ingredients found in the village more than 200 years ago.

The dish is primarily made of many different types of fruits including buah cermai (Malay gooseberry), buah cedong (cedar fruit), and banana blossoms, mashed with cili padi, salt, and belacan inside a mortar.

Today, kebebe is difficult to find in Malaysia, and is scarcely available in the Lenggong area in Perak. 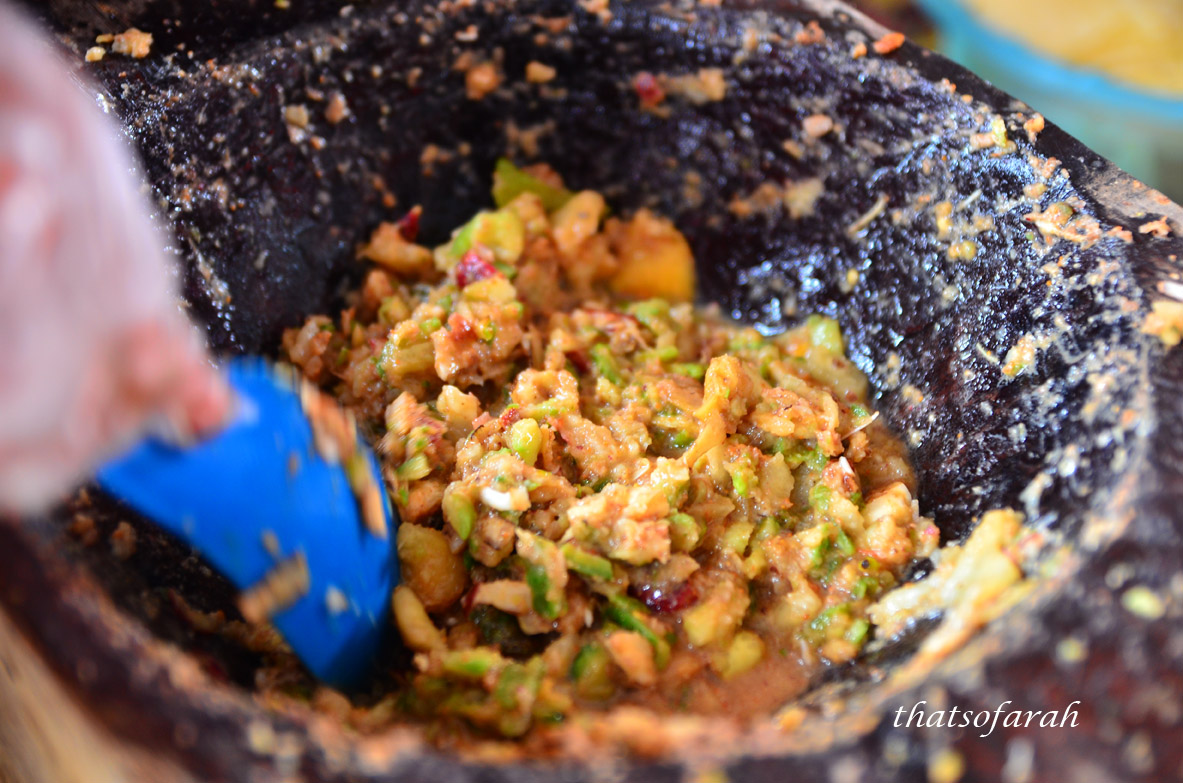 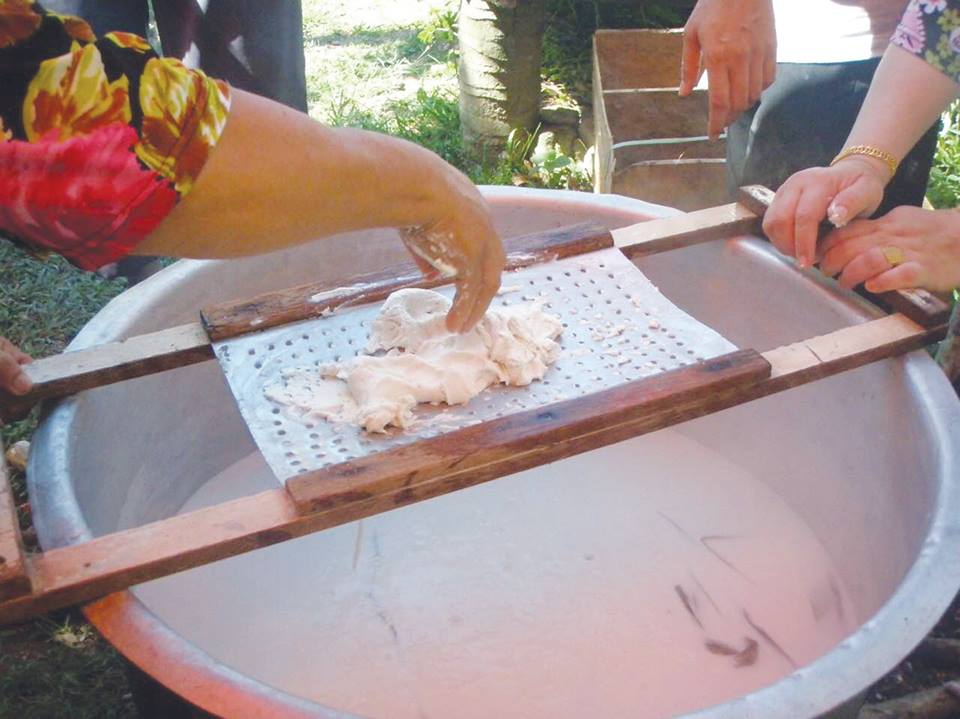 Traditionally, the bubur anak lebah is served during thanksgiving ceremonies held for the birth of a newborn child or other major celebratory occasions such as weddings. 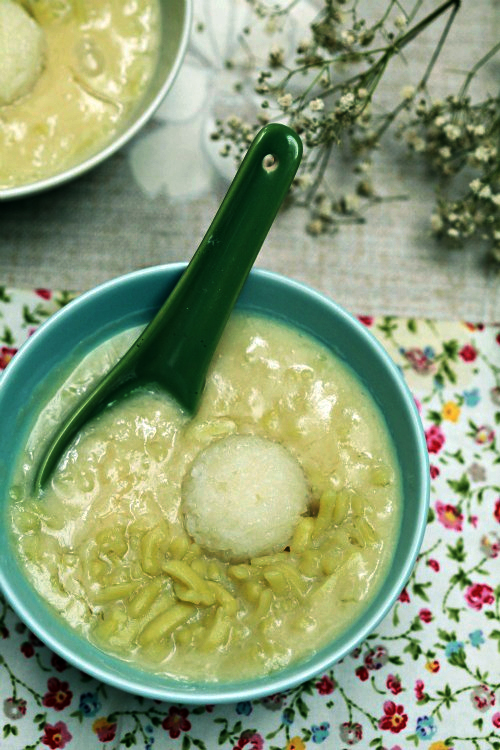 Image via Nor Azlita/Masam Manis 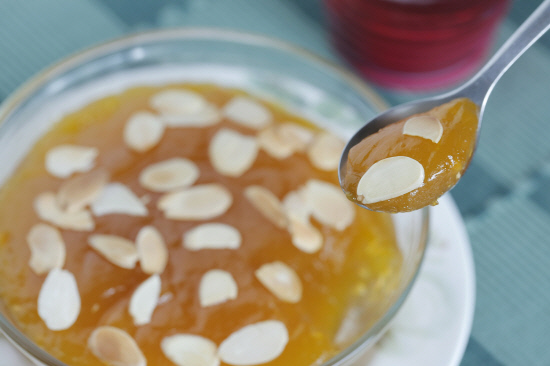 Halwa maskat is one of Malaysia's tastiest treats that has been compared to Turkish delight, which originated from Persia.

A specialty of Penang, it is basically a gelatinous sweet confection made from flour, ghee, and some fruits or nuts.

The process of making halwa maskat requires a lot of patience and can be quite complicated to prepare, although it is said to get easier once you get the hang of it. Linopot, a term which means "wrapped tightly" in the Kadazan language, is a traditional Dusun meal.

The mixture of rice with sweet potato, yam, or tapioca, is usually compacted and wrapped using Doringin or leaf from the tarap tree and served with other traditional side dishes.

According to Malay Mail, linopot is only available at certain specialty restaurants, and selected Dusun areas in Sabah during festive occasions. 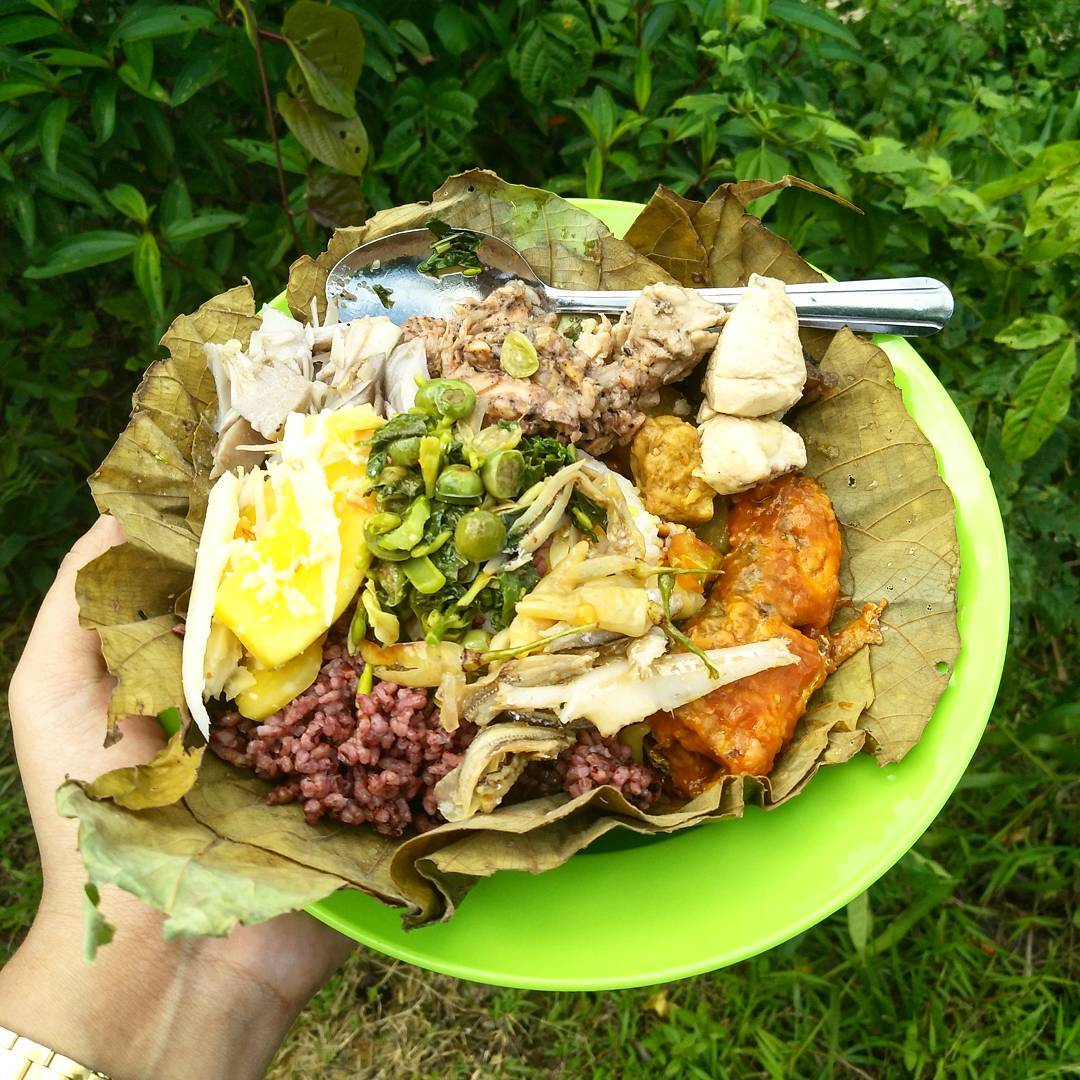